Popjustice favourite Margaret brings us "Cool Me Down" 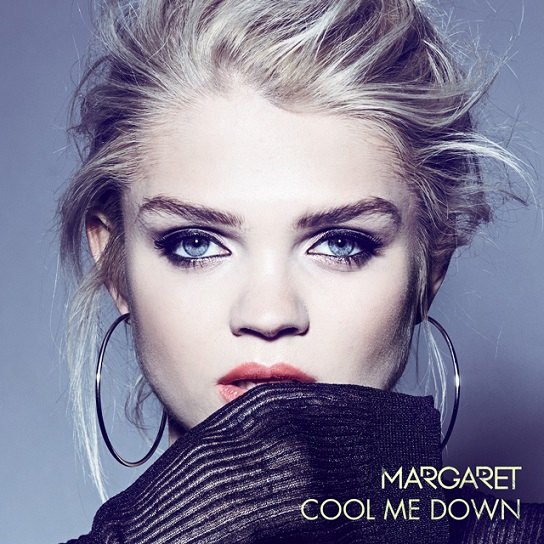 Firmly established as a pop sensation in her home of Poland, Margaret’s smash hit single ‘Cool Me Down’ is now released in the UK via Parlophone.

Having already passed 11 million views at YouTube and set to grow with its international release, ‘Cool Me Down’ is a dynamic blast of electro-pop melody with Margaret’s fiery, attitude-driven topline providing an infectious summertime hook.

Margaret’s growing reputation is supported by dozens of nominations for awards in Poland as well as further afield. Highlights of her award triumphs so far include Glamour’s Woman of the Year (2014) and Fashion Icon (2015); the2015 ESKA Music Award for Best Artist; and Best Polish Act at the 2015 MTVEurope Music Awards.

Born in Stargard, Poland in 1991, Margaret graduated from music school and subsequently move to Warsaw to study at the International School of Costume and Fashion – in addition to her music career, she also works as a successful fashion designer and blogger.

After spending time in the US, the UK and Sweden to find inspiration and to identify her own sound, her 2013 single ‘Thank You Very Much’ propelled her to domestic success. She soon also subsequently charted in several other European countries including Germany and Italy.