Nathan Sykes "Give It Up" remixes now available 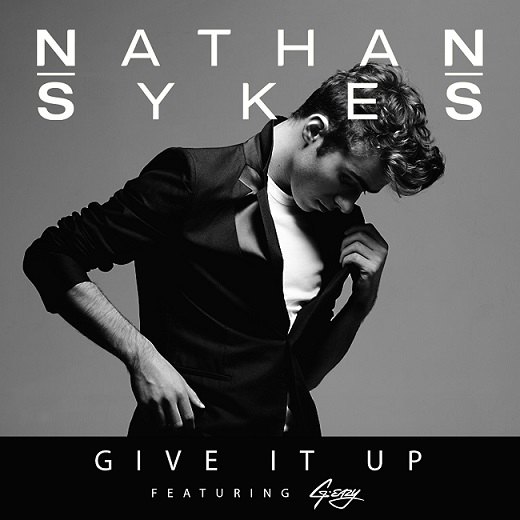 Give It Up ft G-Eazy (Mixes)

Brand New Single ‘Give It Up’ FeaturingG-Eazy

Released on Global Entertainment May 13th 2016

Following on from the success of his smash hit ‘Over And Over Again’, Nathan Sykes returns this Spring with his new single ‘Give It Up’.

Featuring US rap star G-Eazy, ‘Give It Up’ is a smooth slice of slick and soulful pop. Sampling Blackstreet’s 90’s hit ‘Don’t Leave Me’, the track once again showcases Nathan’s beautiful trademark vocal talent.

‘Give It Up’ provides another taster from Nathan’s highly anticipated debut solo album. The record features collaborations with Babyface, Harmony Samuels and Diane Warren and will be released later this year.

Known for being part of multi-platinum-selling band The Wanted, Nathan launched his solo career in 2015. He has already topped the US Billboard Dance Club Chart twice, with his debut single ‘Kiss Me Quick’, and ‘Over And Over Again’, embarked on a sell out headline UK tour and became a Celebrity Ambassador for The Prince’s Trust.  He performed his first US live solo performance on Good Morning America and headlined his own show at the Gramercy Theatre in New York City – which sold out in just 10 minutes. His single ‘Over And Over Again’ shot straight into the UK iTunes Top 5 after just one phenomenal X Factor performance.

Following a busy start to 2016 in the US where People magazine named him ‘The Voice’ in their ‘Ones To Watch’ feature, Nathan has recently wowed with appearances on Dick Clark’s New Years Rockin’ Eve, the Late Late Show with James Corden plus America’s biggest morning show, Kelly and Michael.

Nathan is currently in the UK with Little Mix as a very special guest on their massive ‘Get Weird’ Arena tour with dates at London's O2 and SSE Wembley Arena.

And now check out these super hot remixes from Jack Wins which are perfect for those peak time sets. This is a HUGE record guys and a massive priority so please make sure you are on the case 100%