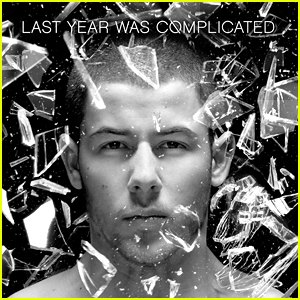 Jonas marked the announcement with the release of his new single ‘Close’ featuring Tove Lo as well as the premiere of the tracks video. The single was written by Julia Michaels and Justin Tranter and produced by Mattman and Robin.  The video was directed by Tim Erem. Watch the video now on Vevo here: http://vevo.ly/a4YlAH.

And thanks to the guys at Island Records, we are both very excited to present to you this HUGE exclusive for you to smash out there in the shape of new track Champagne Problems which follows on very nicely from the massive Close ft Tove Lo!